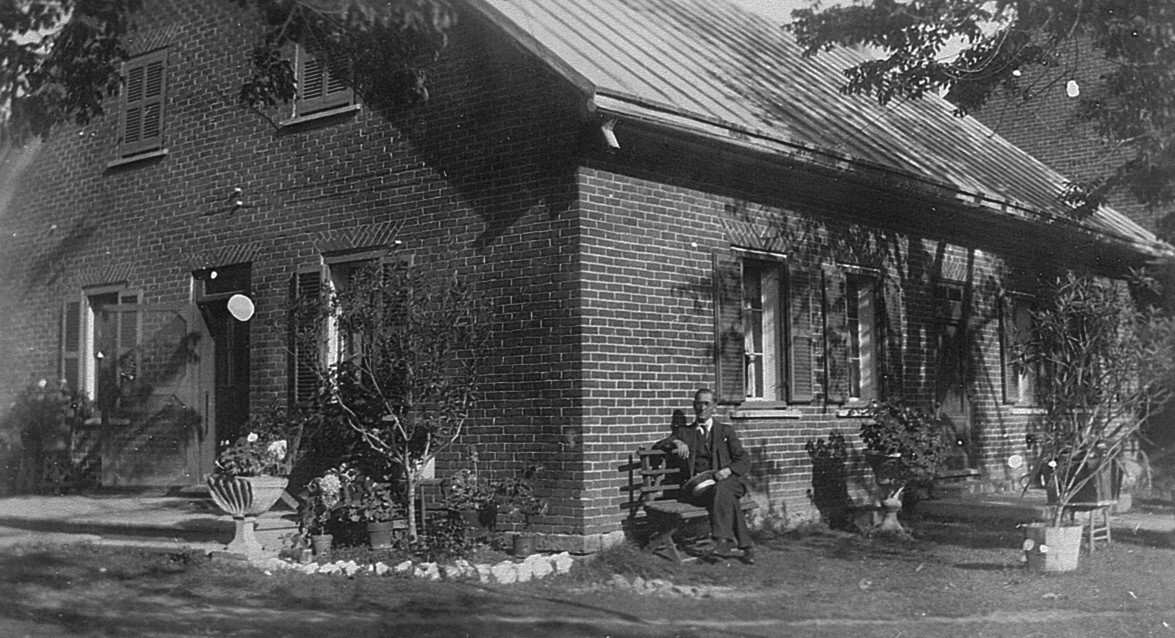 As for the beadle, he has to be a ‘one-man band’ since he needs to repair and maintain the church both inside and outside.

That means having practical and technical skills for building maintenance. There is no age limit to exercise this function, the only condition is to have faith.

The Beadle’s House, A New Life! 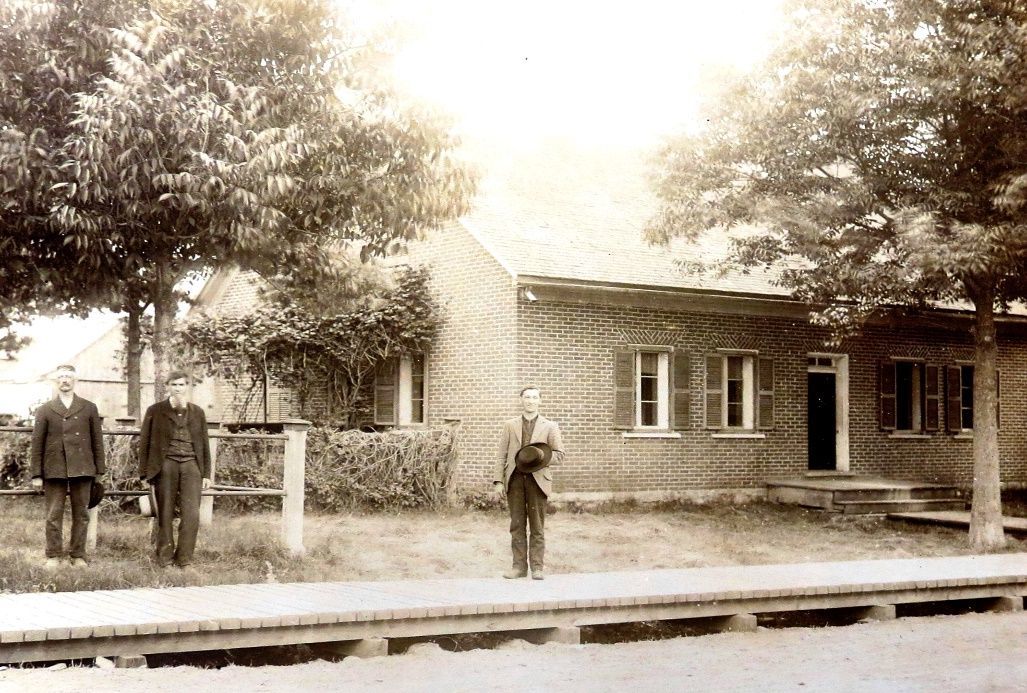 The Maison de la Nouvelle-Acadie, a cultural facility dedicated to the memory of the Acadian founders of Saint-Jacques, has been set in the home of the five Desrochers sisters, Claire-Andrée, Raymonde, Denise, Françoise and Jeanne. Always been called ‘maison du bedeau’ (the beadle’s house), it became the municipality’s property in 2017. As shown in the archive, the parish of Saint-Jacques had its beadle for a long time.

In March 1814, François Laberge is hired as beadle and his contract stipulates that he will be housed near the church, in a house ‘owned by La Fabrique (the factory)’. Was this older house—a Red River frame construction, as seen on the front-room wall—the original of the present house? Apparently, because it seems to have been expanded, reorganized, and covered with a brick cladding during the last half of the 19th century. 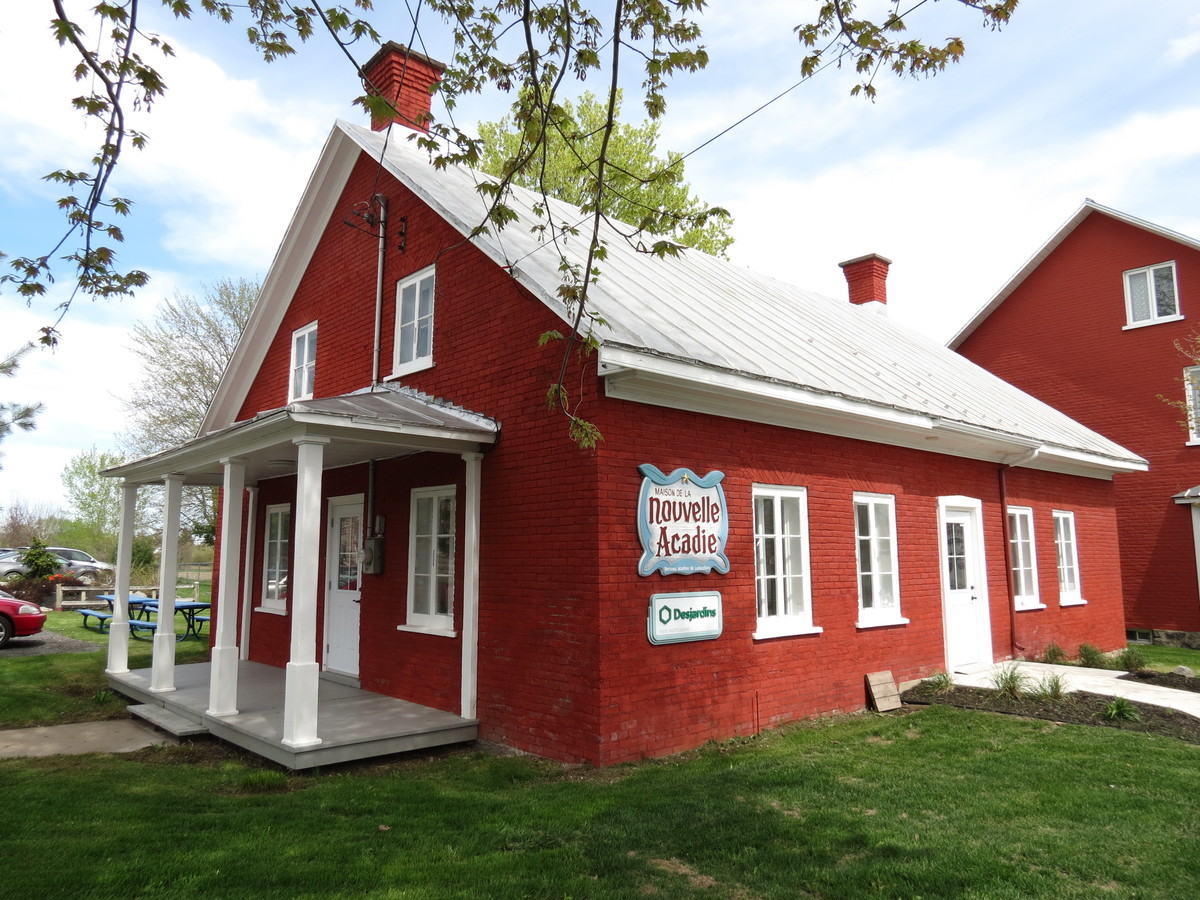 Renovated in order to blend in the facilities, the Maison de la Nouvelle-Acadie tells the crazy adventure story of the Acadians who founded New Acadia, from their arrival in Acadia in 1604 to Saint-Jacques’ foundation in 1774. 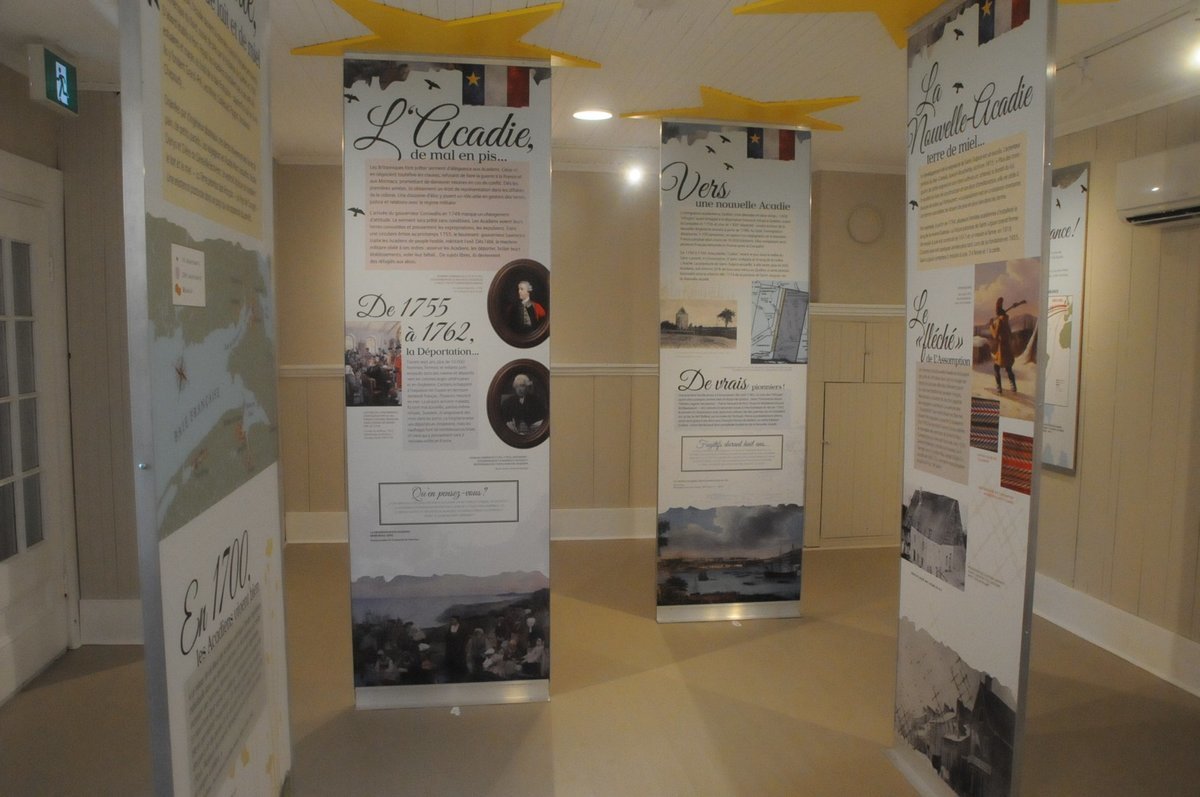 The permanent exhibition, counting eight different parts, unveils the secrets of this important period of our history. It is presented as an evolving path, offering an authentic experience to the visitor through the Acadian establishment in the seigneury of the Sulpicians and about its development.